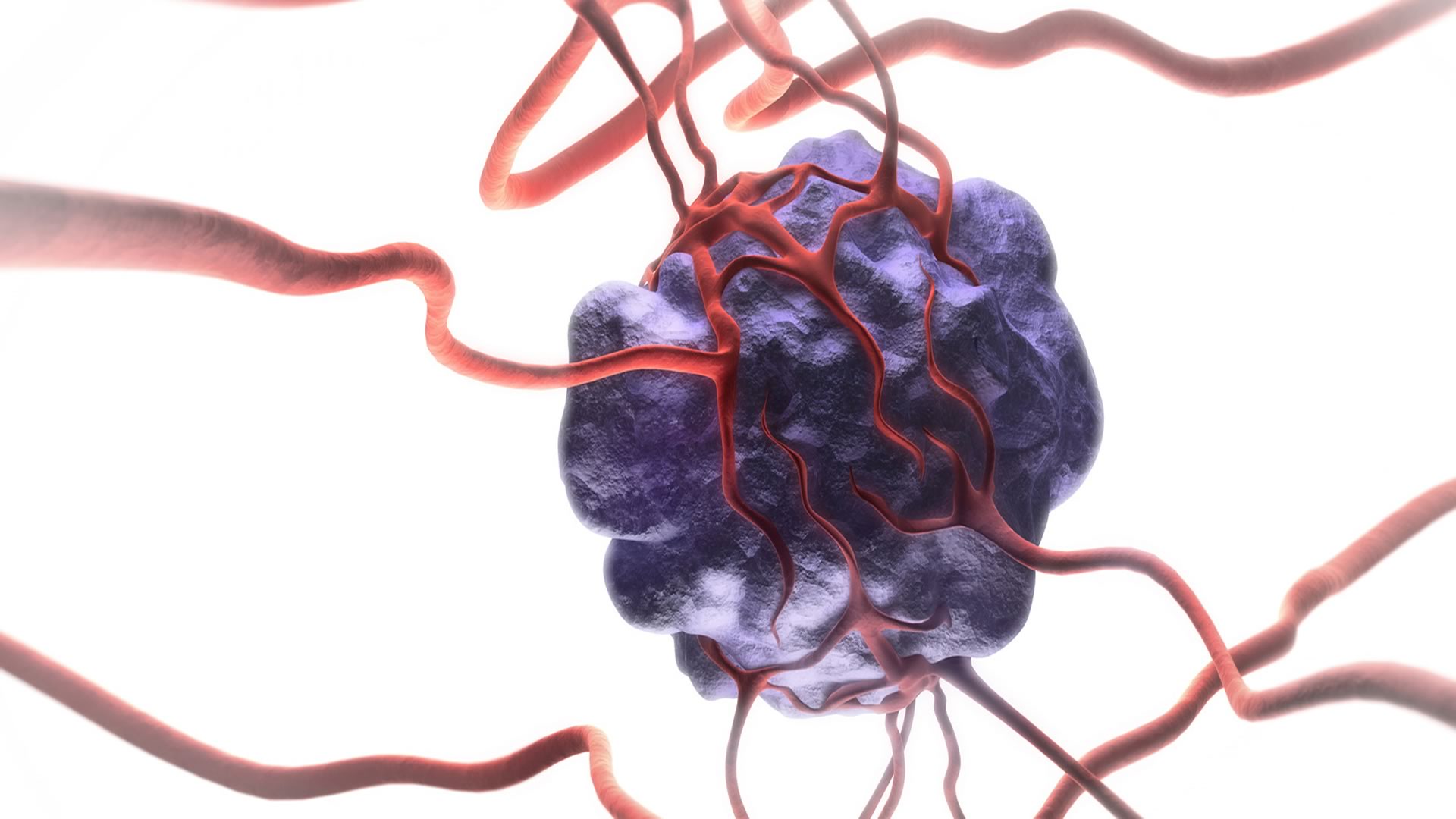 Dr. Kiupel is an anatomic pathologist and professor in the Department of Pathobiology and Diagnostic Investigation and the Veterinary Diagnostic Laboratory at Michigan State University. He has published more than 300 peer-reviewed papers and numerous book chapters in veterinary and comparative pathology, specifically tumorpathology, including the chapter on hematopoietic pathology in “JKP’s Pathology of Domestic Animals” and the chapters on mast cell tumors and tumors of the alimentary tract in “Meuten’s Tumors of Domestic Animals”. He is also the editor of the “Surgical Pathology of Tumors in Domestic Animals” (former WHO fascicles) series. Dr. Kiupel has a strong interest in training graduate students and has served on more than 30 graduate student committees, on 11 of these as primary mentor. He has been the primary advisor of 20 residents in anatomic pathology. Dr. Kiupel has received numerous honors and awards including the Ernst-Reuter-Award from the Freie University, Berlin, multiple Samuel W. Thompson Distinguished Lecturer Awards, the Robert Farell Distinguished Lecturer Award, the Research Achievement Award of the American Ferret Association, the AAVLD distinguished service award and the Special Recognition Award for Promoting International Understanding from MSU. 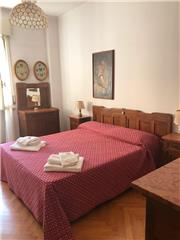 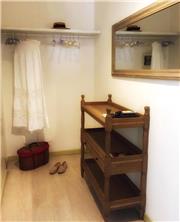 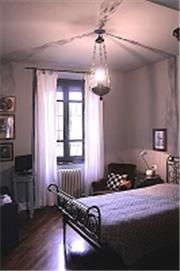 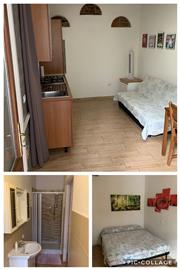 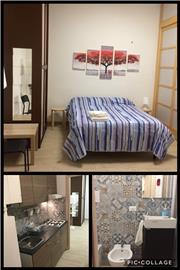 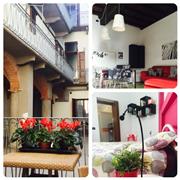 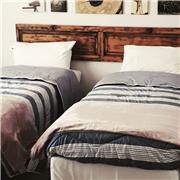 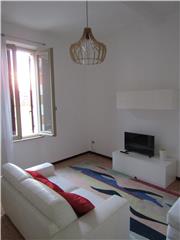 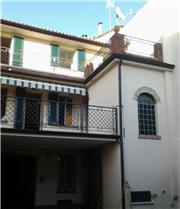 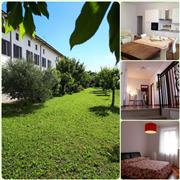