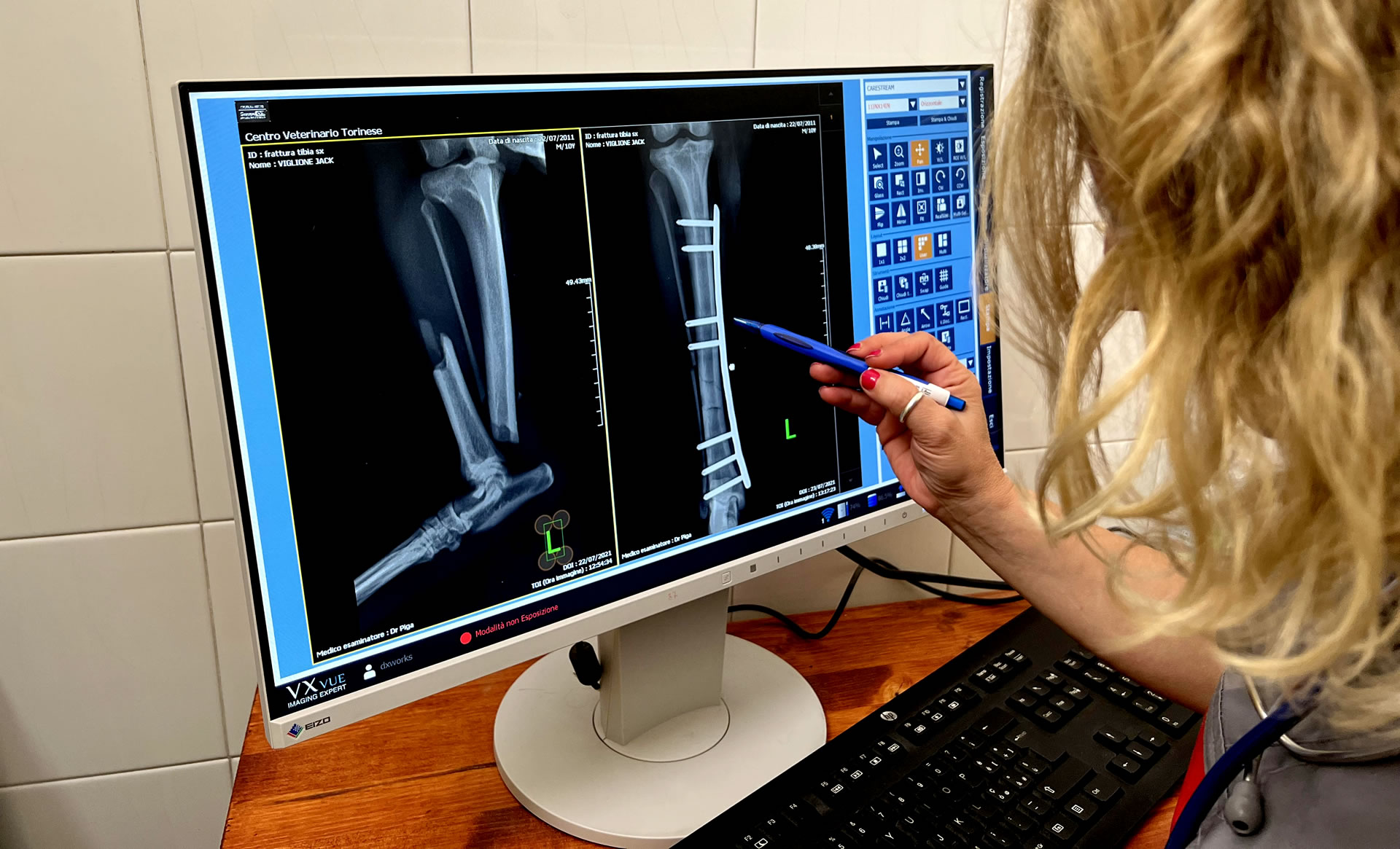 Michael P. Kowaleski, DVM, Dipl ACVS, Dipl ECVS, USA Dr. Kowaleski earned his DVM degree at the Tufts University School of Veterinary Medicine in 1993. After several years in general practice, he completed his residency training in small animal surgery at Tufts University in a joint program with the Angell Memorial Animal Hospital in 2002. He earned board certification by the American College of Veterinary Surgeons in 2003 and the European College of Veterinary Surgeons in 2010. He was an Assistant Professor of Small Animal Orthopedic Surgery at The Ohio State University from August 2002-August 2007 at which time he was promoted to Associate Professor with tenure. Currently, he is an Associate Professor of Small Animal Orthopedic Surgery at the Cummings School of Veterinary Medicine at Tufts University. His areas of clinical and research interest include arthroscopy, enhancement of fracture healing, external skeletal fixation, fracture repair and orthopedic implants, total joint replacement, clinical and radiological assessment of limb alignment, osteoarthritis, peri-operative and chronic pain management, and the role of osteotomy in the management of joint disease.